Do I have to be a John Fawkner College (JFC) student to access the Melbourne City College of Football (MCCF) program?

Yes. You have to be enrolled and attending John Fawkner College as a student to access the Melbourne City College of Football program.

Is there a direct pathway from the MCCF program at JFC to a squad at Melbourne City FC?

Yes, a pathway does exist from the MCCF at JFC in to Melbourne City FC as you are under the constant supervision of Melbourne City football coaches, who also act as scouts for the club. Since the program’s inception, we have generally had several students a year that get scouted and are given opportunities to train with Melbourne City FC squads, of which many end up being selected for teams. That said, people need to be mindful that as an A league club, selection for positions at Melbourne City FC are extremely competitive. (There is a link with JFC students that have played for Melbourne City FC on the MCCF home page).

What year levels does the MCCF program cover?

The MCCF program is available to all students from Year 7 to Year 12.

How many sessions a week does the MCCF program have?

The MCCF program has two one hour practical football training sessions a week. Generally on Tuesdays and Thursdays.

When do the practical sessions take place?

For Year 7 to 10, MCCF prac training sessions take place during your allocated PE practical class within your normal school timetable. For Year 11 & 12, MCCF sessions take place before school so as not to inhibit on your studies, this has been at the request of senior school students. (This is subject to change, we have had years in the past where senior students have one session before school and one session during school, usually taking place during a Health and PE elective class).

Are there specific groupings or squads during training?

Yes, there are two groups during training. An elite squad and community squad. At times, these groups are mixed, but generally we aim to provide sessions that are specifically targeted to the ability of the players.

How do you get selected for the elite or community squad?

Selections for the squads are based on your attitude, effort and application from the previous year. For new students it will be based on what coaches see in the first 2 weeks of training in Term 1.

Can you move from the community to elite squad (and vice versa)?

Yes, most definitely. Coaches are always aiming to reward and promote players in to the elite squad. However, we are mindful that for most sessions, there is a limit to the amount of players that can be accommodated, so it also works the other way, elite squad members can also be moved in to the community squad.

Where does the MCCF program train?

John Fawkner College has a full size FIFA accredited synthetic pitch on site as well as access to the Sports and Education Complex at CB Smith Reserve (Main pitch and Pitch 2). Generally we train once on our synthetic pitch and once on the main pitch every week.

Who are the coaches for the MCCF program?

Do MCCF students get to play in competitive matches?

Yes, in addition to School Sports Victoria outdoor and indoor tournaments, squads in the MCCF program are invited to play in the Melbourne City Schools cup and play many friendly games against other schools throughout the year.

Are there fees for the MCCF program?

Is there a special uniform for the program?

Yes, the program requires that you wear the official training kit which can be purchased at a local sports store. 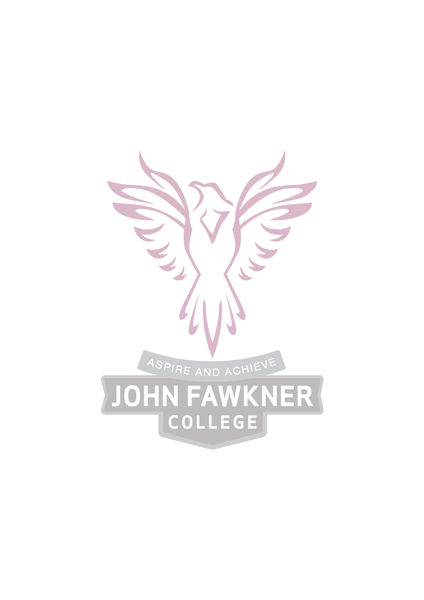